The event started with a speech by Mr. Chen Dongshen, co-founder of China Guardian. He said that he was delighted to see many old friends and clients in the exhibition who had forged deep friendship with China Guardian. “It feels great to be here with you. Over the past several years, I have come to realize that something worthwhile must be done no matter what. GFAA will surely be a renowned brand.” He added.

“Buying a piece of artwork is a matter that is personal and emotional. It is like to be in a relationship. You will cherish and protect it only if you have fallen into love with it. Your knees will tremble when you find something that you really love.”

Audiences were interested in the Barbizon artworks shown by Galerie L'angelus, and some expressed their intention to buy Miller’s works and two watercolor paintings.

Zhang Nanlan, director of Urasenke in Beijing, shared the history of tea ceremony and its variations in Urasenke in GFAA 2015.

ended at the Art Museum of the China Millennium Monument on November 12, 2015.

The five-day show brought together nearly 1,000 masterpieces from dozens of exhibitors,

along with a large crowd of audiences.

Picking up the momentum of the first event in 2014, GFAA 2015 had more exhibitors.

Along with Rossi&Rossi, Gladwell & Patterson, Galerie Dumonteil and KAI-YIN LO,

many internationally renowned antique dealers and galleries were present,

including Galerie L'angelus from France,

Gilden's Arts Gallery from the UK, Danilo Giannoni from Italy and Yiyouzhai from Japan.

Also, the 2015 event featured a series of lectures to boost its academic significance.

In 2014, the Guardian Art Center and the Hong Kong Fine Art Asia together launched Guardian Fine Art Asia, as part of the Beijing International Fair for Trade in Services. The event was designed to provide an opportunity for art collectors to have face-to-face experience with global artworks and gain an insight into current art trends.

GFAA specialists invited about 30 outstanding art institutions from across the world. Arranged by category, the items included Eastern and Western antiques, classical fine arts, jewelry and timepieces, to present a full picture of the latest development of the global art scene.

Robert Hall’s interest in snuff bottles started about 30 years ago, and today has it emerged as a global leader in the research and collection of snuff bottles. In GFAA 2014, Robert Hall representatives had deep exchanges with Chinese collectors.

Gladwell & Patterson has been an active player on global art markets since the 18th century. It is focused on oil paintings, watercolor paintings and sculptures, and landscape paintings and portraits from the 19th and 20th centuries. In GFAA 2014, it presented Guitar on the Wall by Picasso, which was an item of popular interest.

Vanderven Oriental Art is focused on the collection and sales of Chinese artworks, with a particular emphasis on ceramic ware from the Han, Tang, Ming and Qing dynasties. Director Floris Vanderven explained his seven-step approach to authenticate Chinese ceramics, which was drawn upon his experience.


as part of the Beijing International Fair for Trade in Services.


It was a joint program of the Guardian Art Center and the Hong Kong Fine Art Asia.

Among the exhibitors were 19 renowned art galleries that brought a wide range of items,

The highlights included antiques from the 18th century Europe,

Asia and the Middle East, and works by Picasso and Monet. 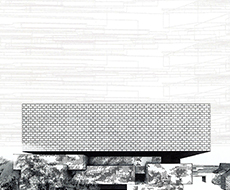 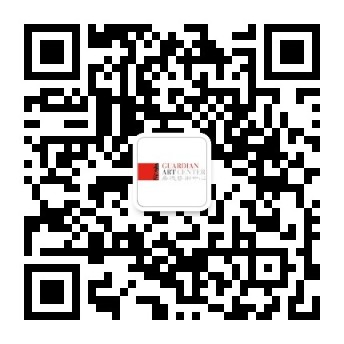 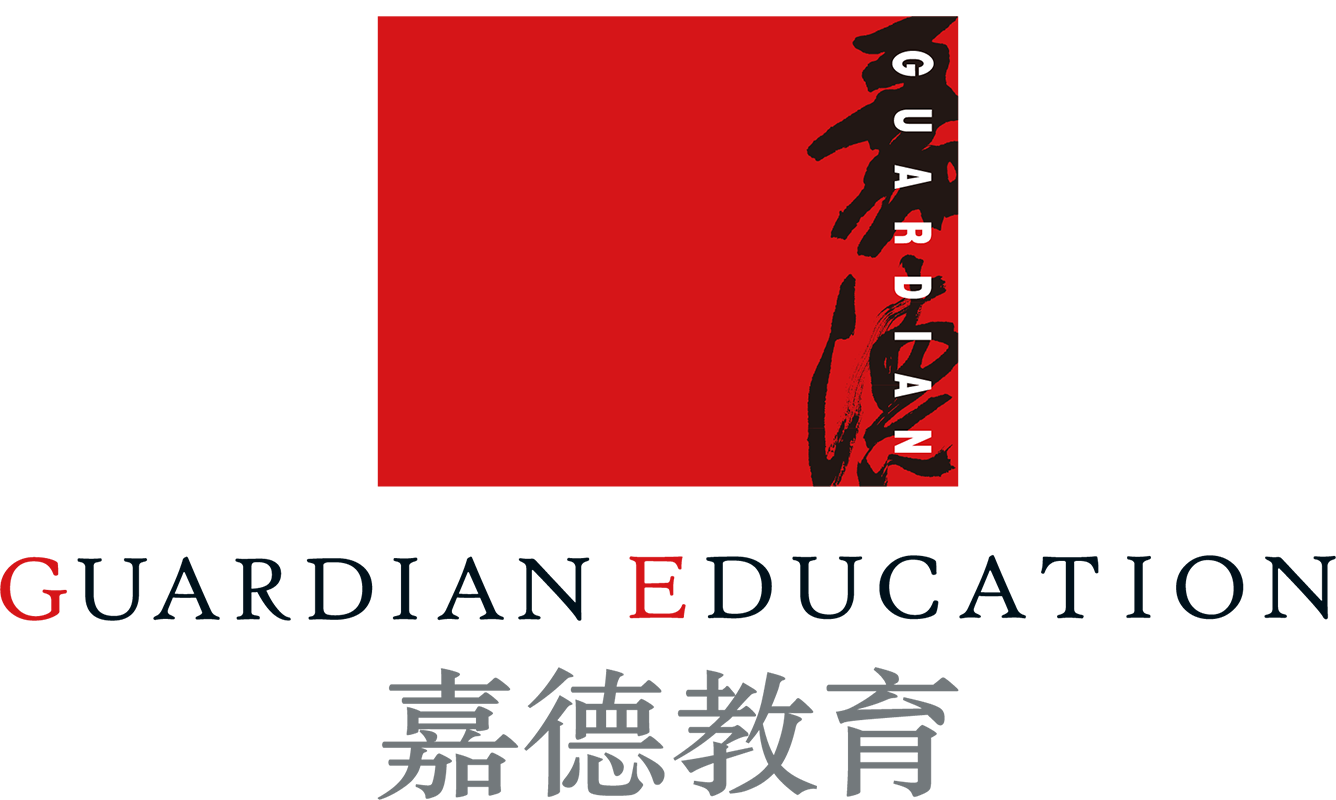